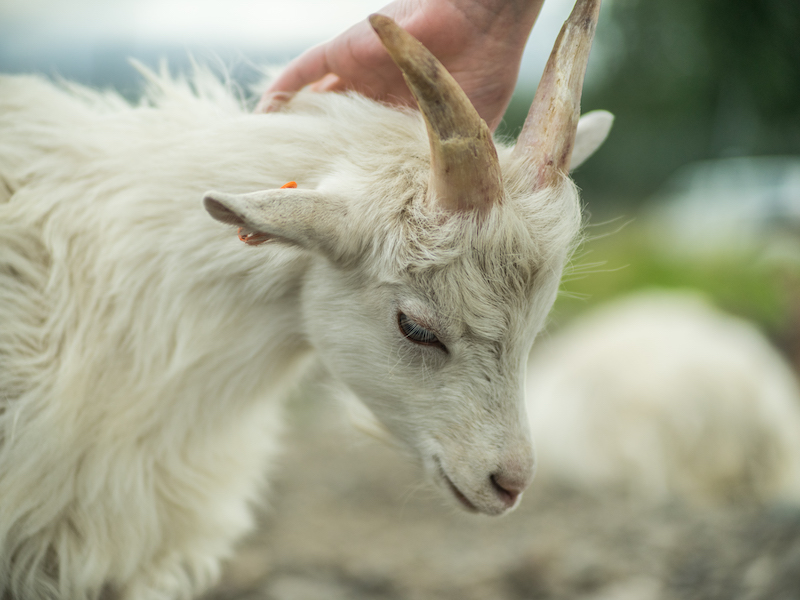 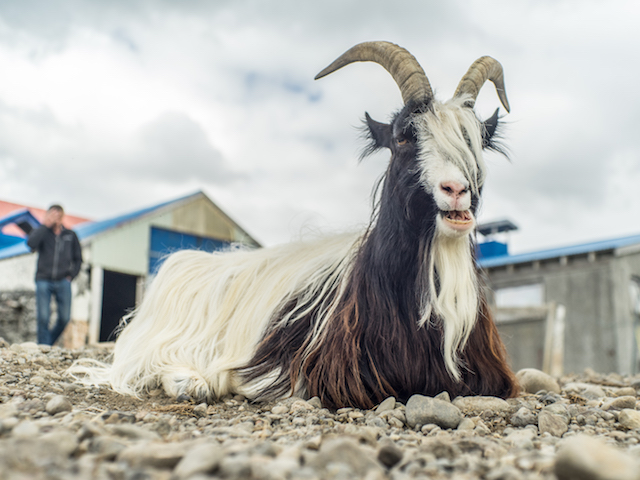 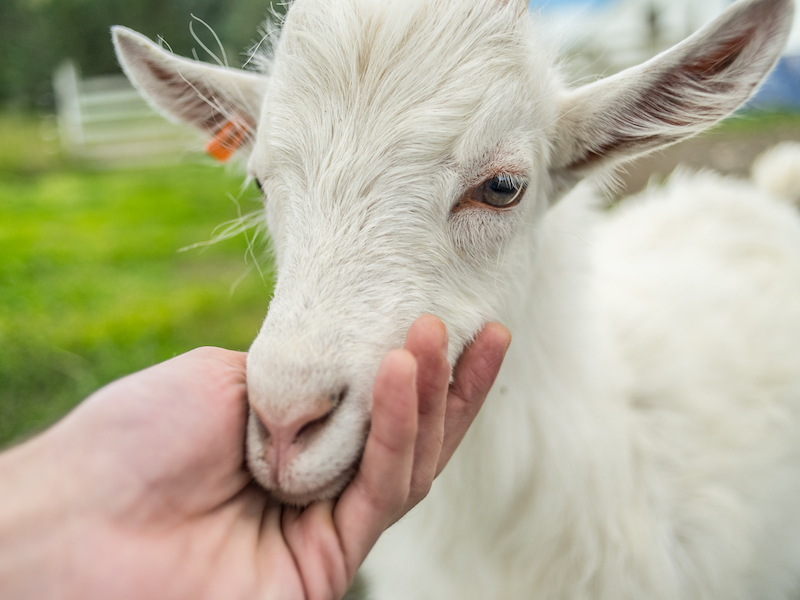 When travelling with Crisscross we often visit the beautiful and very friendly goats at Háafell goat farm. When the first settlers came to Iceland the Icelandic goat was among the livestock they brought with them; cows, sheep, pigs, horses, chicken, cats, dogs and goats. For more than 1000 years Icelandic farmers have been breeding the animals more or less isolated from other countries livestock. This has resulted in special Icelandic breeds of farm animals. The Icelandic horse is the most famous of these livestocks, with it's riding qualities and modest size. The Icelandic settlement goat is much less known.

Goats were very common in Norway, where many of the early settlers. Place names all over Iceland suggest that goats have been kept here as well in the early days. Through the ages sheep and cows became the most common farm animals while the Icelandic goat was not held in high esteem. By 1960 the Icelandic goat was nearly extinct with the total amount of goats in Iceland going down to less than 100 animals.

In the last 50 years the interest in keeping and cultivating the Icelandic goat has been growing. Many farmers that focus mainly on sheep or cows also keep a few goats. The number of Icelandic goats keeps growing and now they are almost 1000.

Johanna Thorvaldsdottir fell in love with the Icelandic goat at an early age. When she took over the farm at Háafell she immediately added three goats to the farm's livestock. Today she and her husband run the only goat farm in Iceland with 200 goats. The goats are very colourful and every spring new variations are born. Johanna takes good care of the varied produce of the goats, making cheeses, sausages, soaps and face creams. Goats are not sheared as you do with sheep, but by carefully combing the goats one collects their soft and incredibly warm wool, which makes a lovely knitting yarn. Furthermore some of Johanna's goats have shown considerable acting talents, as can be seen in certain episodes of the television series Game of Thrones.